The validity of various viewpoints are recognised regarding some of Isaac Newton’s Crossed Prisms experiments. Newton’s own viewpoint is placed alongside Goethe’s viewpoint(s) and also the soul-spiritual viewpoint of Rudolf Steiner, as discussed in his Light-Course lectures. From considering Goethe’s approaches to these and similar phenomena, a novel understanding of his Theory of Colour is made obvious – that Goethe was utilising at least two different viewpoints regarding the formation of prismatic colour phenomena within his theory. The soul-spiritual viewpoint presented by Rudolf Steiner in his Light-Course can be seen as a development of two different viewpoints within Goethe’s theory. Some new variations of Newton’s Crossed Prisms experiments are also described, which explore the action of prisms on actual spectral colours as compared to photographs of spectral colours. When compared in this way, substantially different behaviours are displayed. 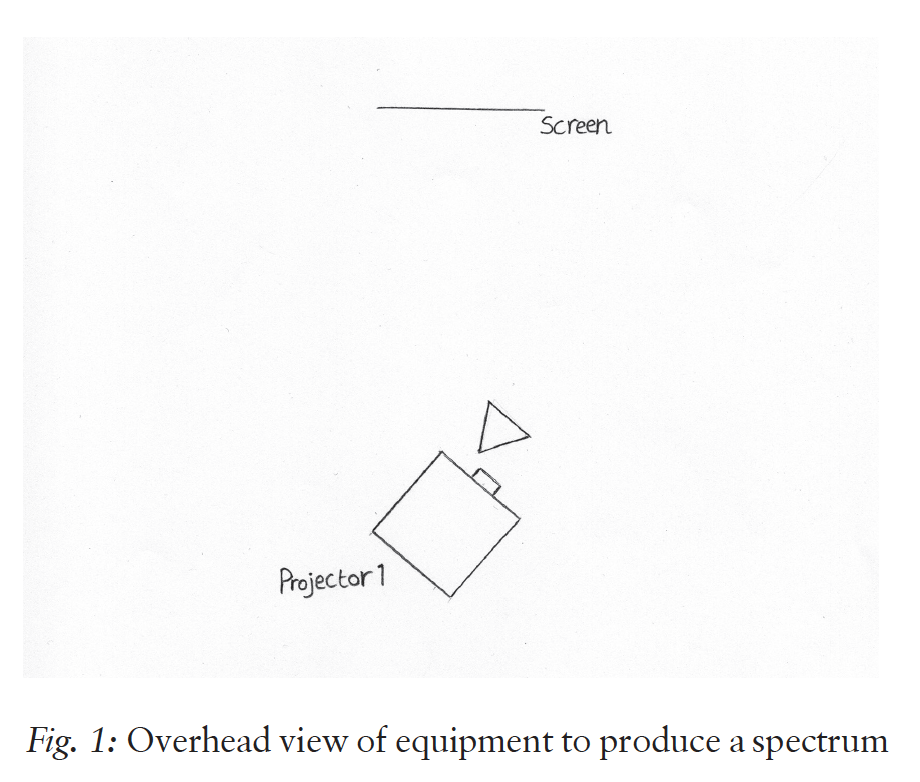 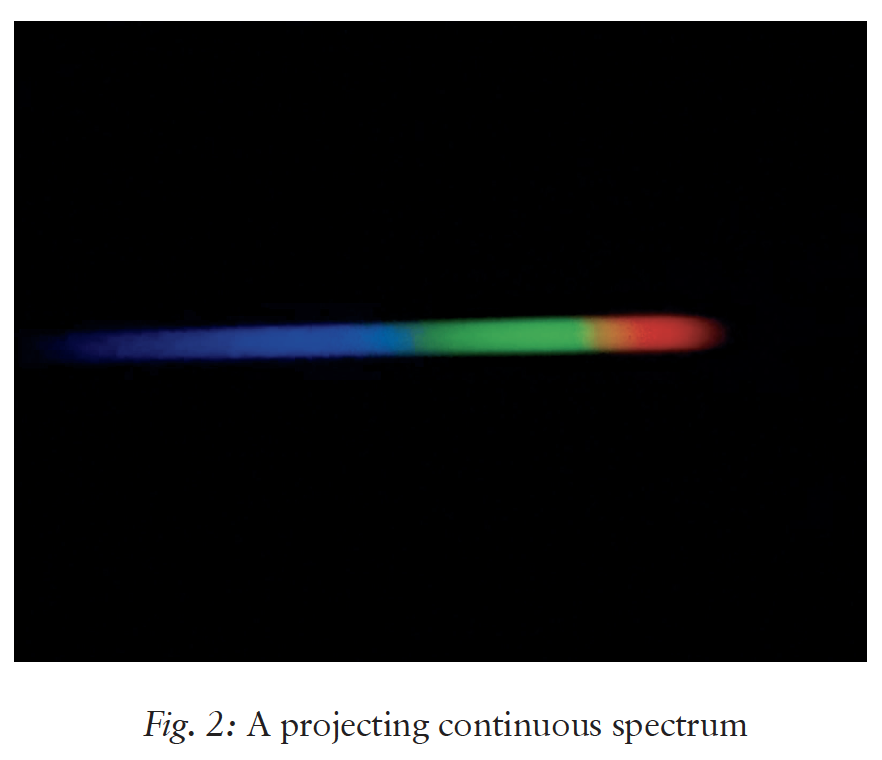 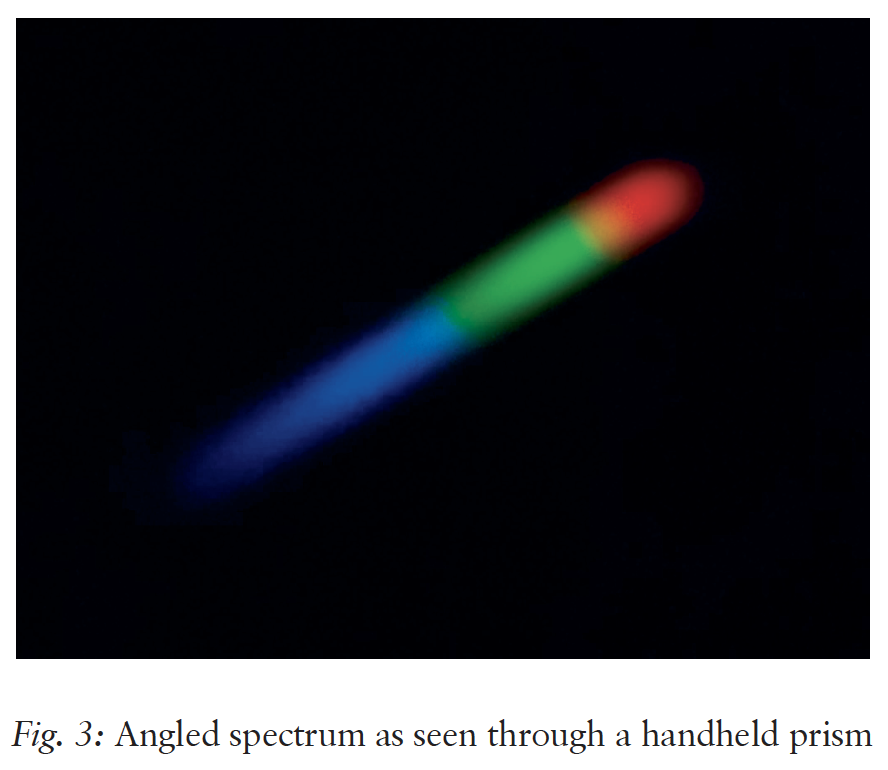 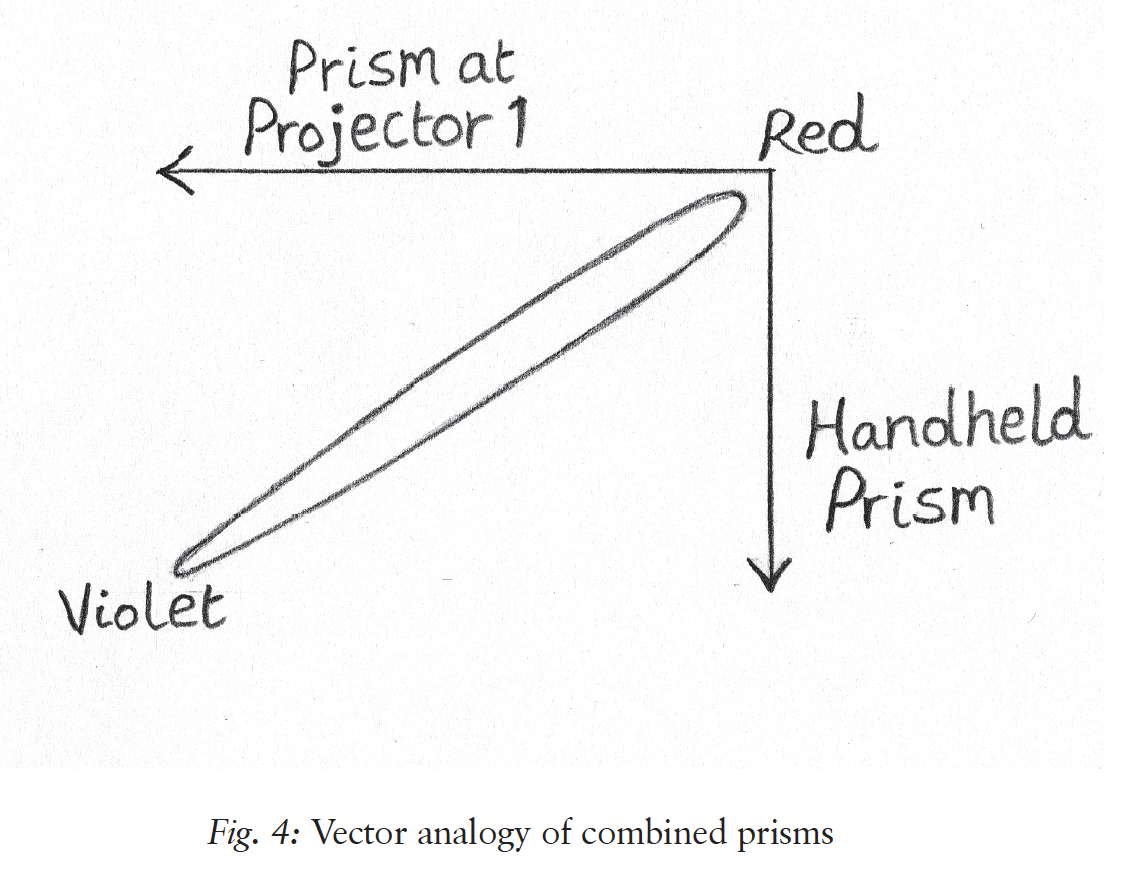 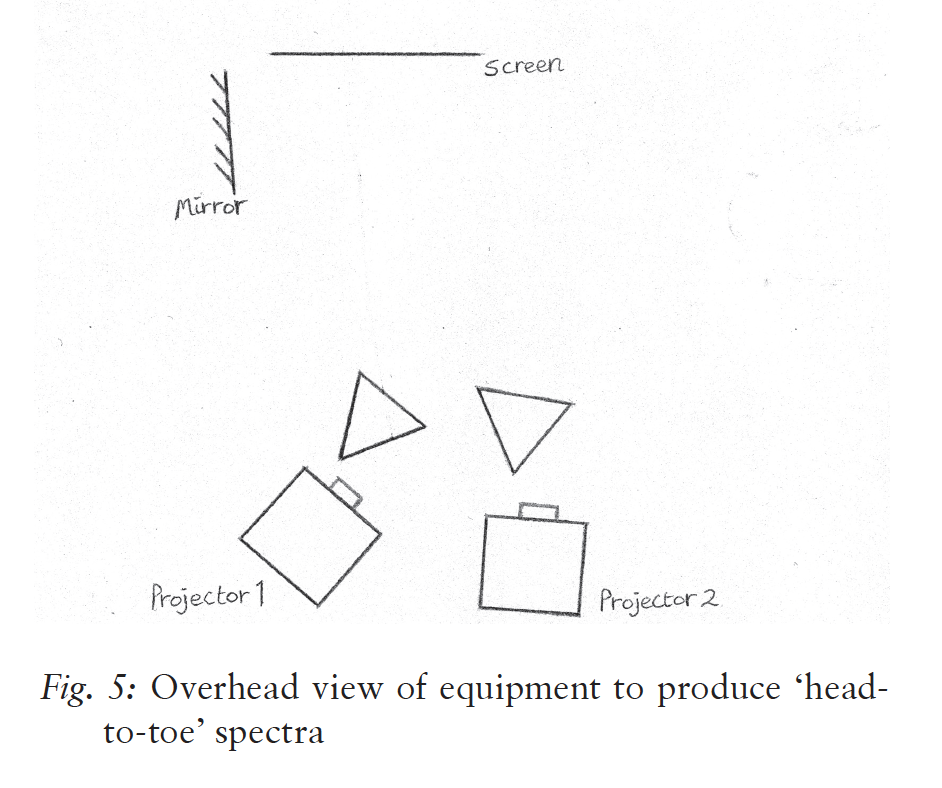 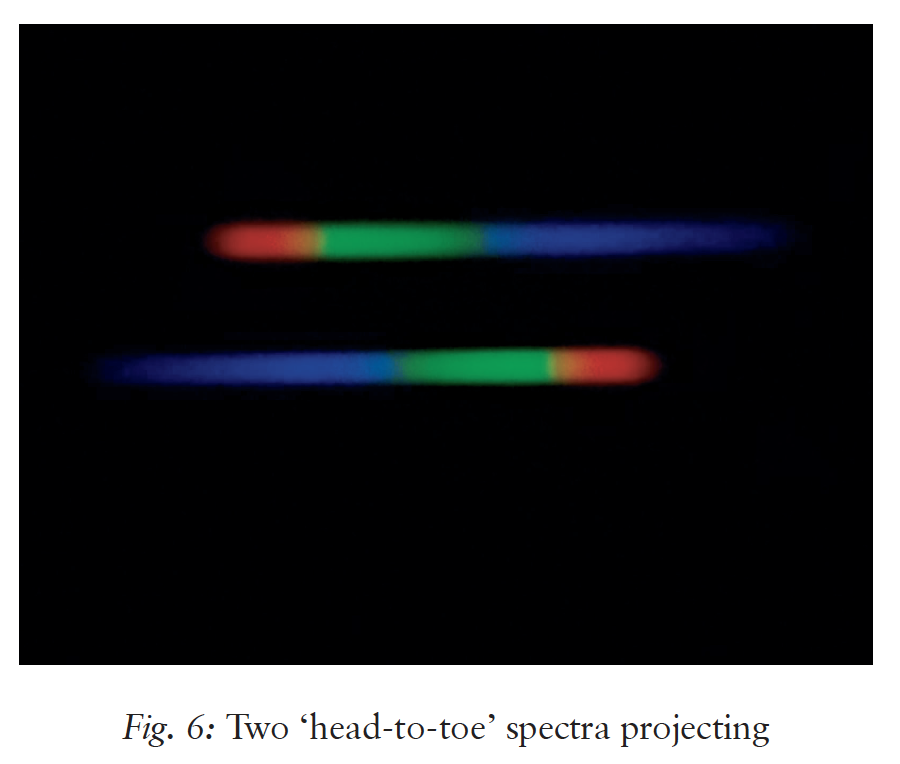 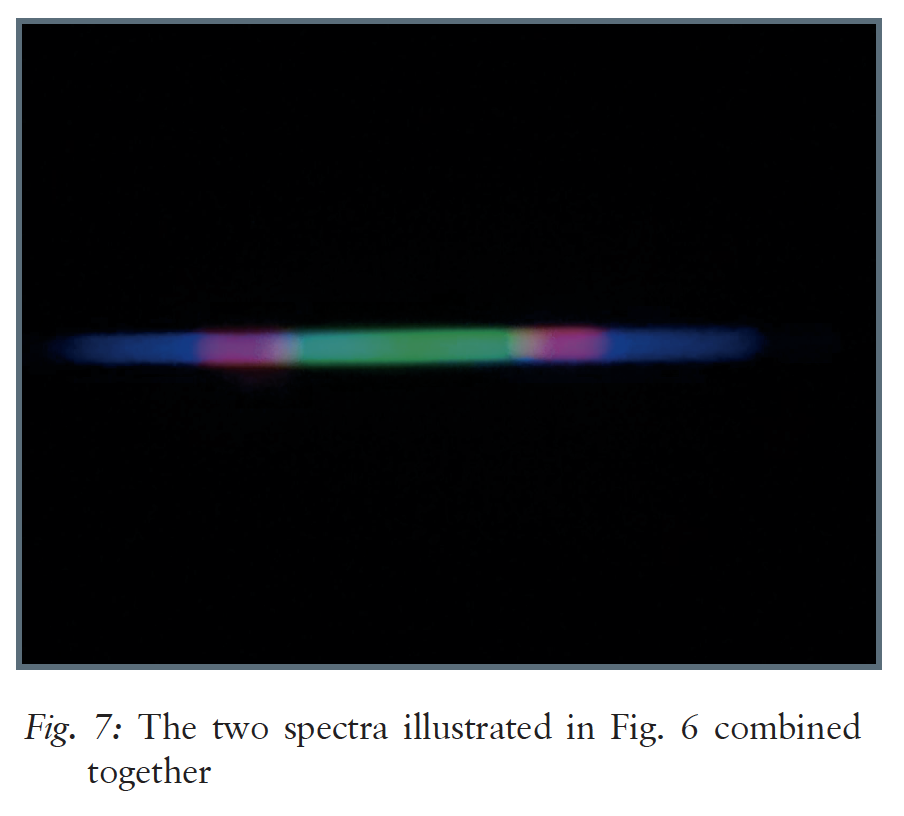 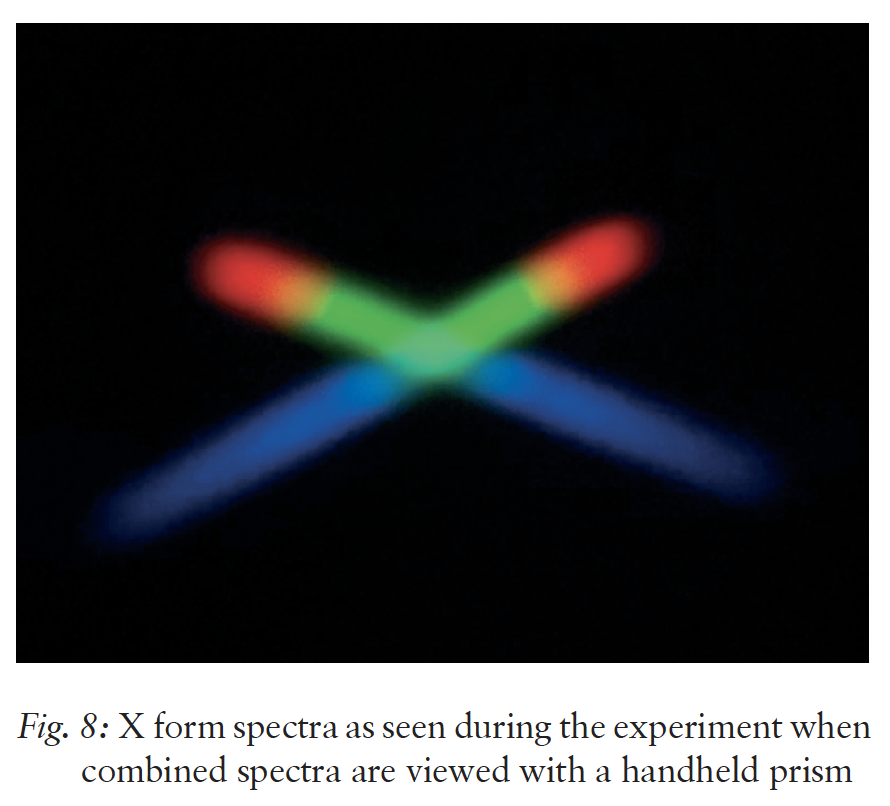 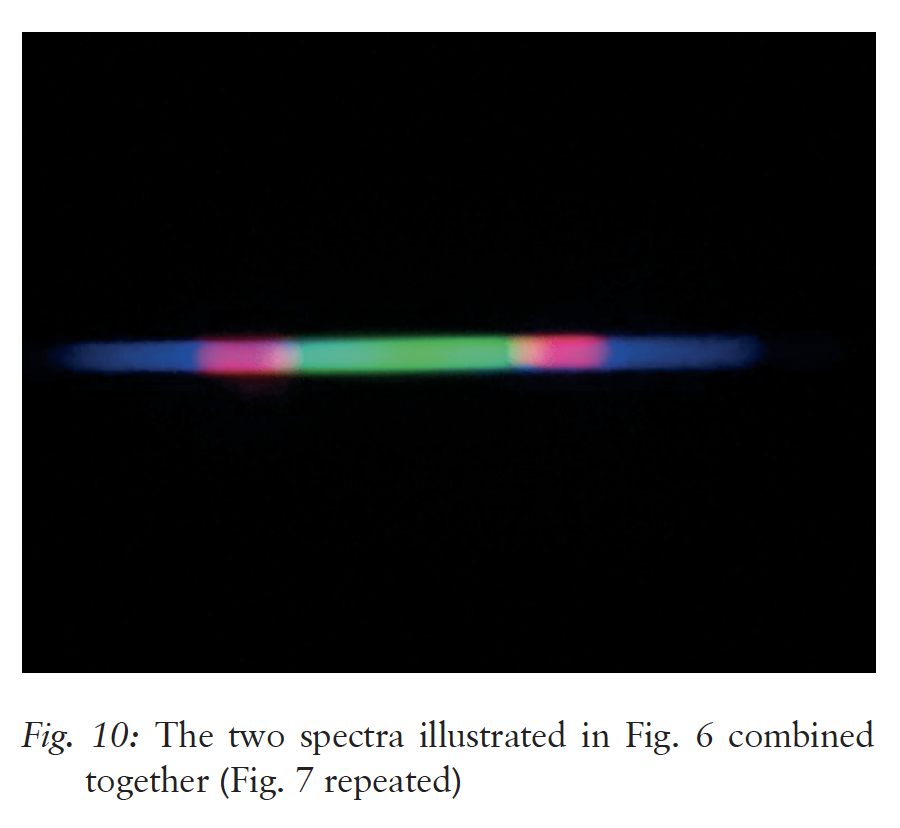 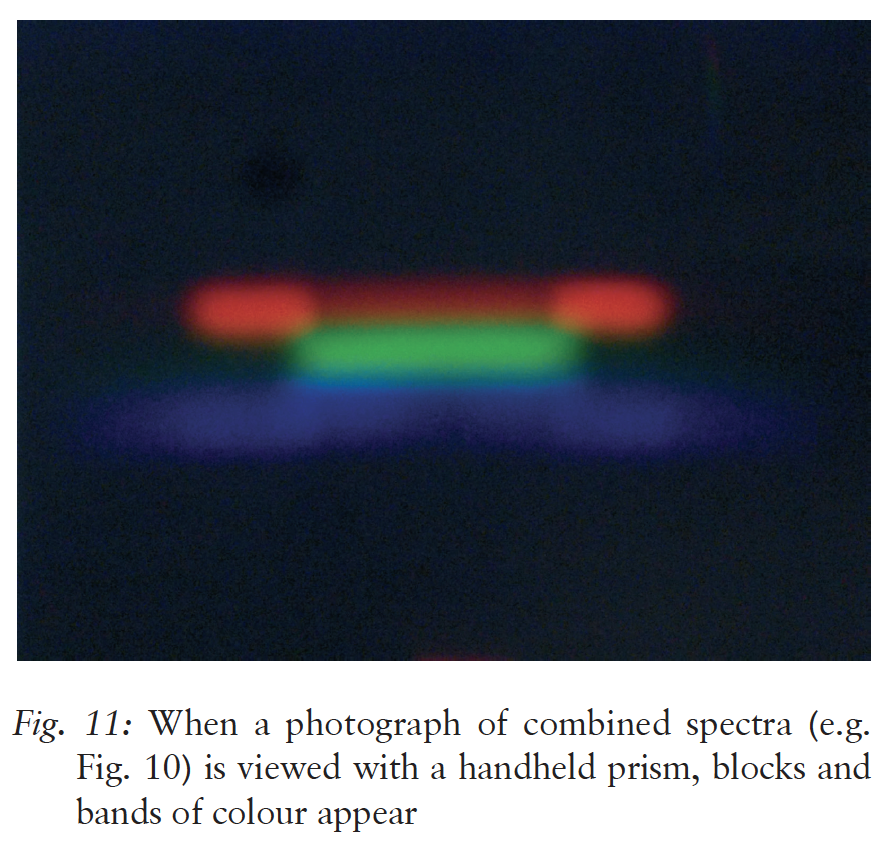 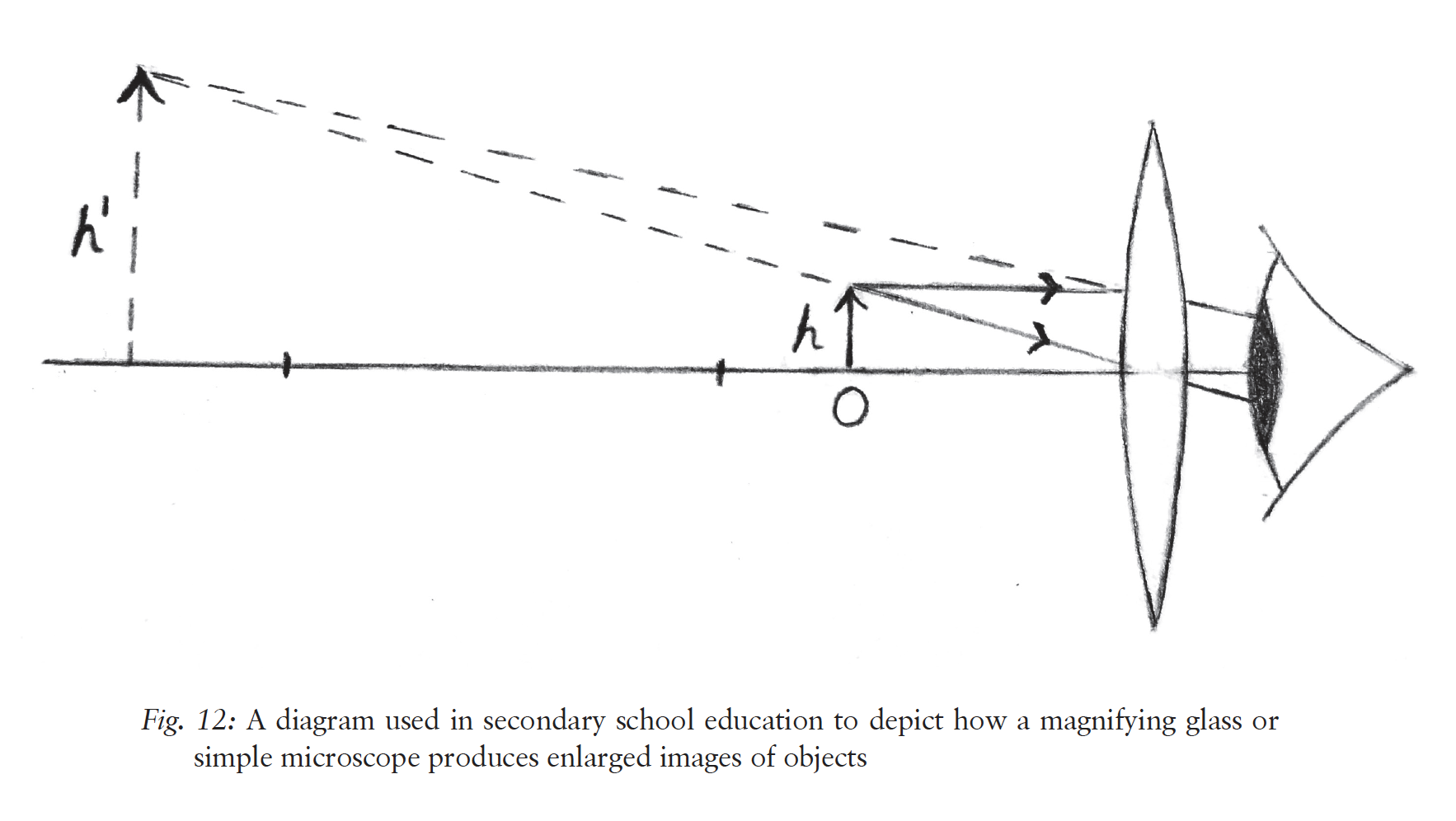