After a review of the experimental work done on horn manure preparation, preparation 500, some experiments on the effect of 500 on the growth of radish are desribed. The effects can mainly be found in the early stages of development where, in particular, root formation is affected 500, yielding thinner, but possibly stronger main roots, with fewer, shorter and less branched side roots. These effects are coupled mostly with a slightly retarded development of the first leaves. No yield differences could be observed, but the application of 500 possibly results in a diminished susceptibility to worrn infection. The described effects are interpreted as a result of the influence of preparation 500 on the balance of cosmic-terrestric forces in root formation: preparation 500 seems to keep root formation more in the realm of the cosmic forces, Where it belongs. A connection is made to the action of the senses. 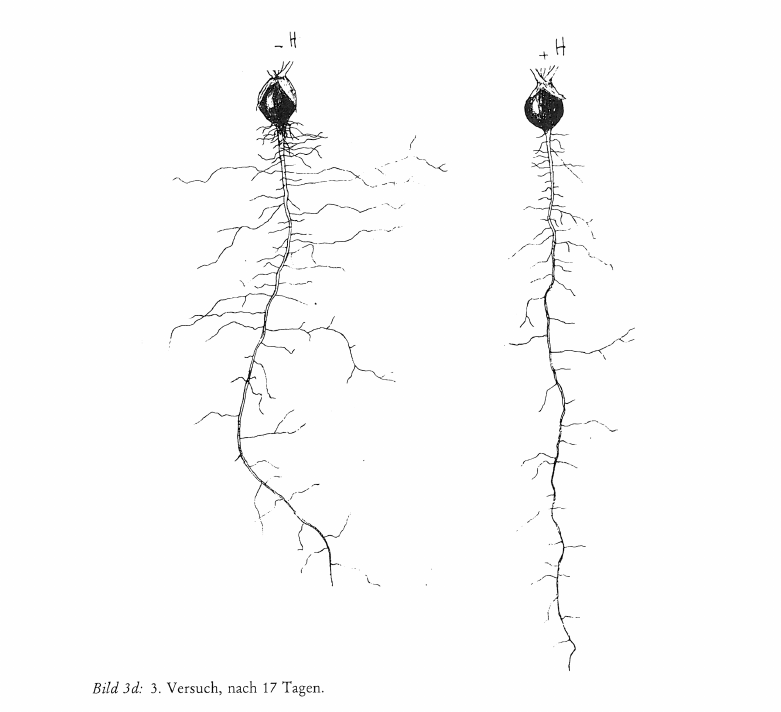 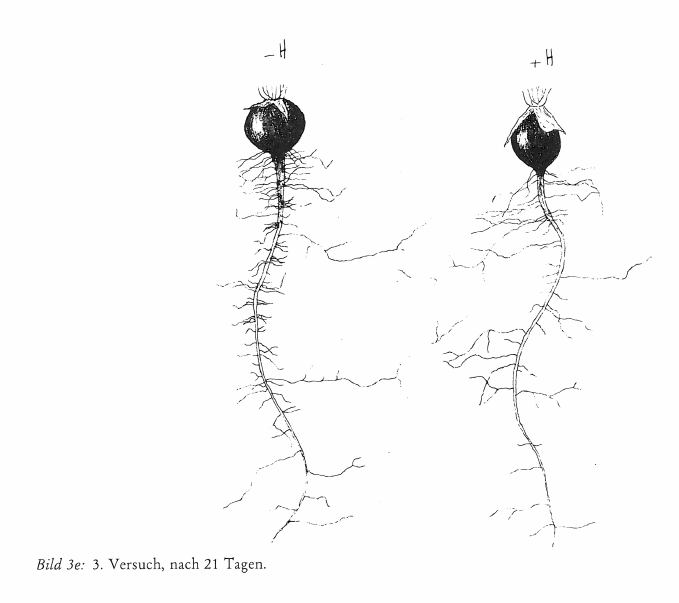 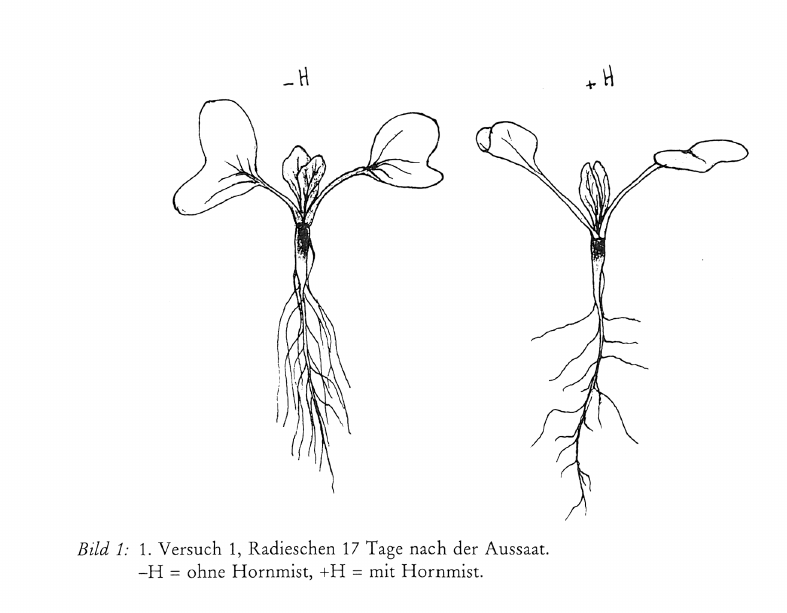 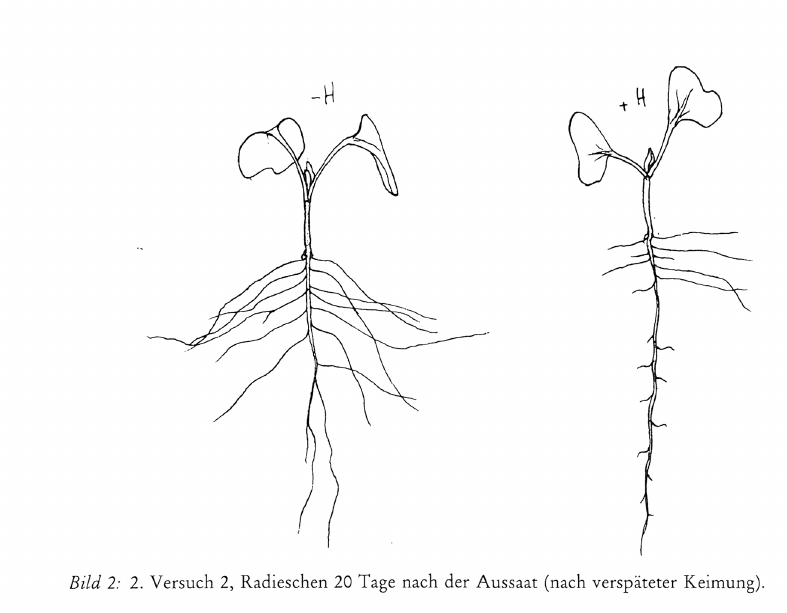 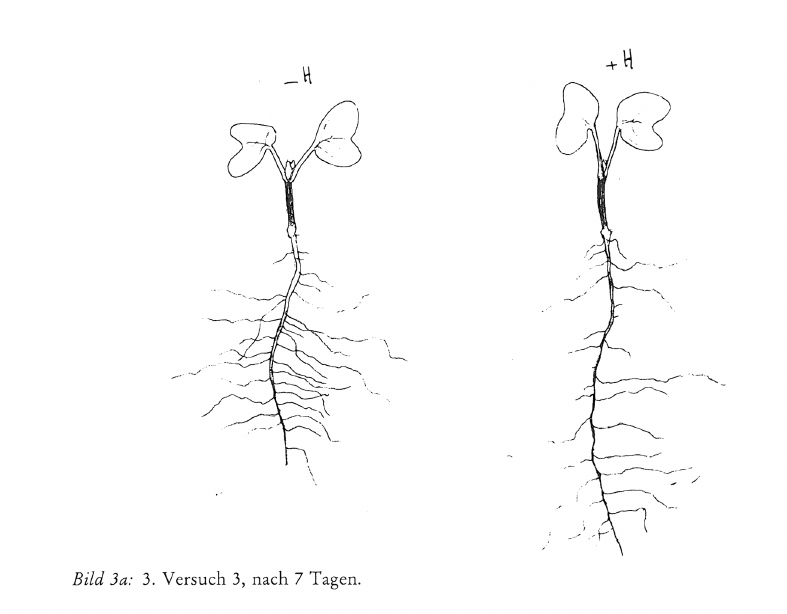 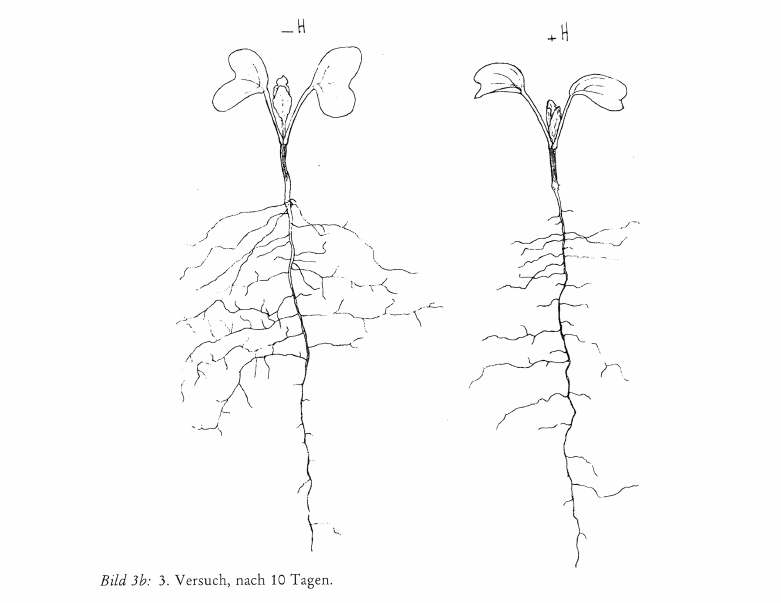 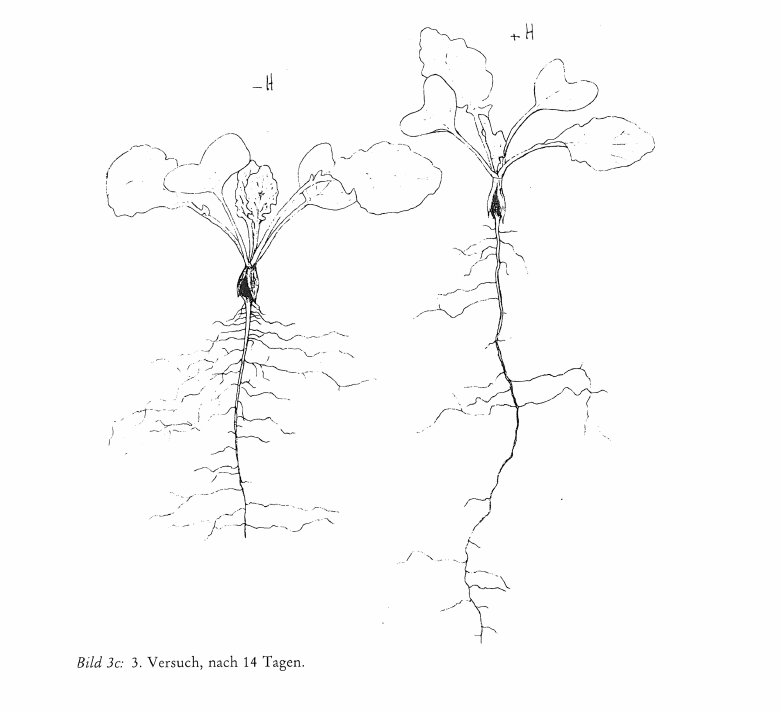